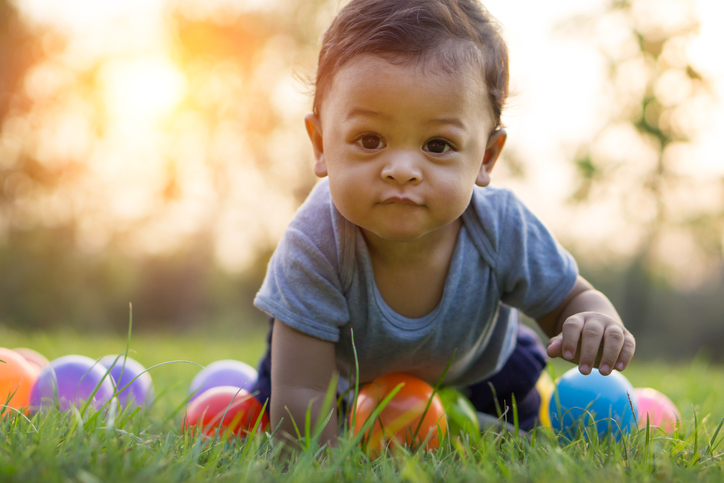 In describing the scientific method, we think of men and women studying nature to divine its secrets. The scientist approaches each problem with an open mind ready to receive all the facts before trying a hypothesis. With each new set of data a new hypothesis is formed, then carefully tested in every way possible, again and again, to be sure the conclusion is valid. Opinions are discarded when new facts do not agree.

It is said that Sir Isaac Newton deduced the principles of gravity after an apple fell on his head. Apples fall on the heads of all of us, about which we do very little thinking, but we do react in one way or another, largely dependent on the hypotheses we formulated in the early years. We “take it for granted.” As we watch the process at work in our sons and daughters we retrieve dim memories of our own mental struggles.

The laboratory scientist has at hand many fine instruments which enhance the senses. That is really all they do, those fine telescopes, microscopes, computers and all. The baby has none of these but are not his methods the same? Each scientist began as a baby with an absorbent mind and has dim memories of it which are used as a basis for all the adult work.

Babies operate using their bodies as laboratory instruments. The thalidomide babies hated their artificial limbs and actually rebelled against their use. When children lose limbs at a later age they do not so rebel. The basic experimentation is behind them.

The law of gravity comes to one’s attention immediately after birth. Raising the head takes a bit of doing, and when it is accomplished there is a real feeling for the power of this law, and for its utter reliability. While holding up the head we interact with this basic law of physics. Other reactions come when crawling about, then comes the first fall! The howl at that time is one of outrage more than hurt. It should not happen to a self-respecting baby with no ill intent in mind.

Let us look at a small boy aged five months who has just discovered that he can poise on hands and knees and actually move forward. It is an experience fraught with delight. Our hero heads across the room picking up speed, having absolutely no knowledge that momentum is the product of mass and velocity with some influence on impact. The wall looms, impact occurs, baby cries. If you look carefully you will see the outrage and frustration. “There, there,” we say in comfort, thinking of the pleasure-pain principle we learned about in books, instead of remembering. We put him down. Does he refuse to crawl again because of the pain? Not in the least! He charges across the room again, this time stopping just short of the wall. He will never hit it hard again! It is not the first time he has controlled his actions in response to a law of physics, not will it be the last.

Our baby encounters the laws of friction when crawling on rugs or on waxed floors, walking on pavement, grass, snow, puddles. Other problems occur going up ramps and hills with varying angles of elevation. Many conclusions need to be drawn, and drawn judiciously. Then there is the question of height. Our scientist must fall off the couch many times before proper conclusions come concerning potential energy and its conservation.

No scientist worthy of the name forms a hypothesis at the first trial, nor does our baby. He goes ahead undaunted by failures that would set back most adults, but to him each failure is another bit of data. He will fall down the stairs every day to the despair of his parents. But if they put him in a playpen he will experience the sadness of any good scientist whose laboratory is beyond reach.

Most of the knowledge we have was acquired before the age of twelve or fourteen. After that we don’t seem to care as much. We know all we need to know. Before this it didn’t matter whether we needed to know it or not. Now we need to be more practical. If we come from a fishing village we need to know how to catch and market fish. Higher mathematics doesn’t seem relevant. The scientist in us begins to adapt to whatever social group we belong. Belonging becomes much more important than anything else.